CSG's representative Muriel Franco was running the second keynote on Concordia's Open Door event October 16-17, 2019, which took place in Luxembourg. This keynote entitled "Update on Economic Aspects of Cybersecurity" focused within Concordia on the economic aspects of cybersecurity. Muriel discussed problems plaguing cybersecurity from an economic perspective. Also, two new approaches were presented: (a) SEConomy framework for economic assessment in cybersecurity and (b) a system to recommend protection based on particularly customer demands. As an integral part of this keynote Aljosa Pasic, Atos, Spain, provided an overview regarding past European Union EU projects on the cross cut of economics and cybersecurity.

The Open Door event was attended by a larger number of people from the industry, governments, and universities. This was an excellent opportunity to strengthen the collaborations between the different sectors working for the EU sovereign in cybersecurity, which include the University of Zurich UZH. 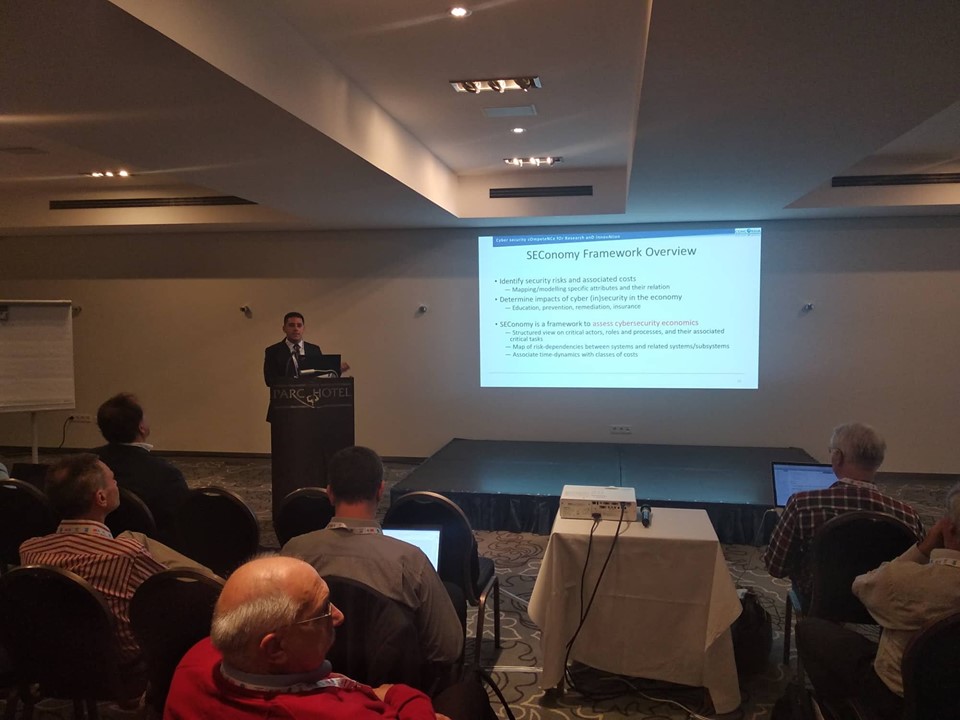 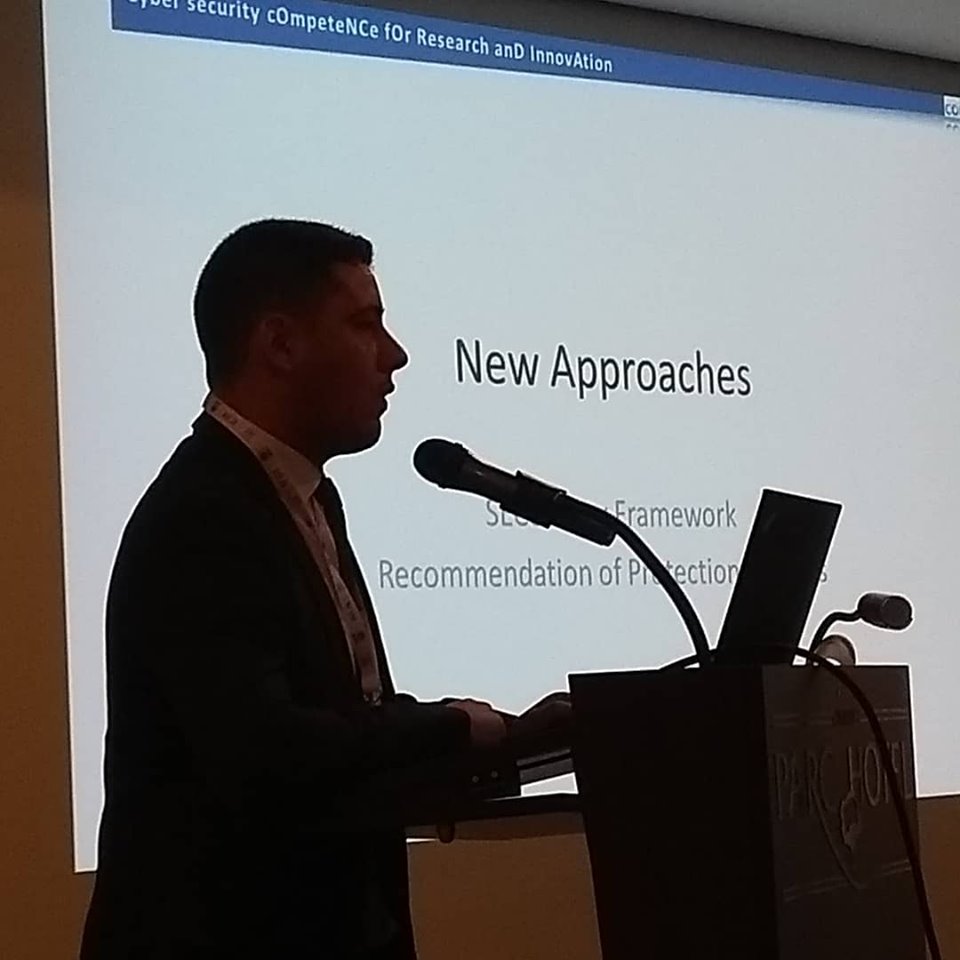 Muriel Franco during his keynote presentation