Within the first 2021 meeting of IFIP's Technical Committee on "Communication Systems" (TC6) on March 29, 2021 - the second fully on-line meeting overall - the group of TC6 National Representatives and Working Group Chairs, Vice-Chairs, and Secretaries had suggested to the IFIP President to re-appoint Burkhard Stiller into his second term as TC6 Chair. While Andrea Passarella - outgoing WG6.3 Chair - and Eduard Dundler - IFIP Secretary - handled that nomination and consensus finding at the respective agenda item, Burkhard as the current TC6 chair stayed out of all discussions. Upon informing the IFIP President that afternoon, he re-appointed Burkhard that same day.

In terms of activities as well as revenues TC6 is one of the largest TCs within IFIP, which represents as a whole IT Societies from over 38 countries/regions, covering five continents with a total membership of over half a million IT experts. TC6 operates currently ten Working Groups (WG), the majority of which are concerned either with specific aspects of communications systems or with the application of communications systems. 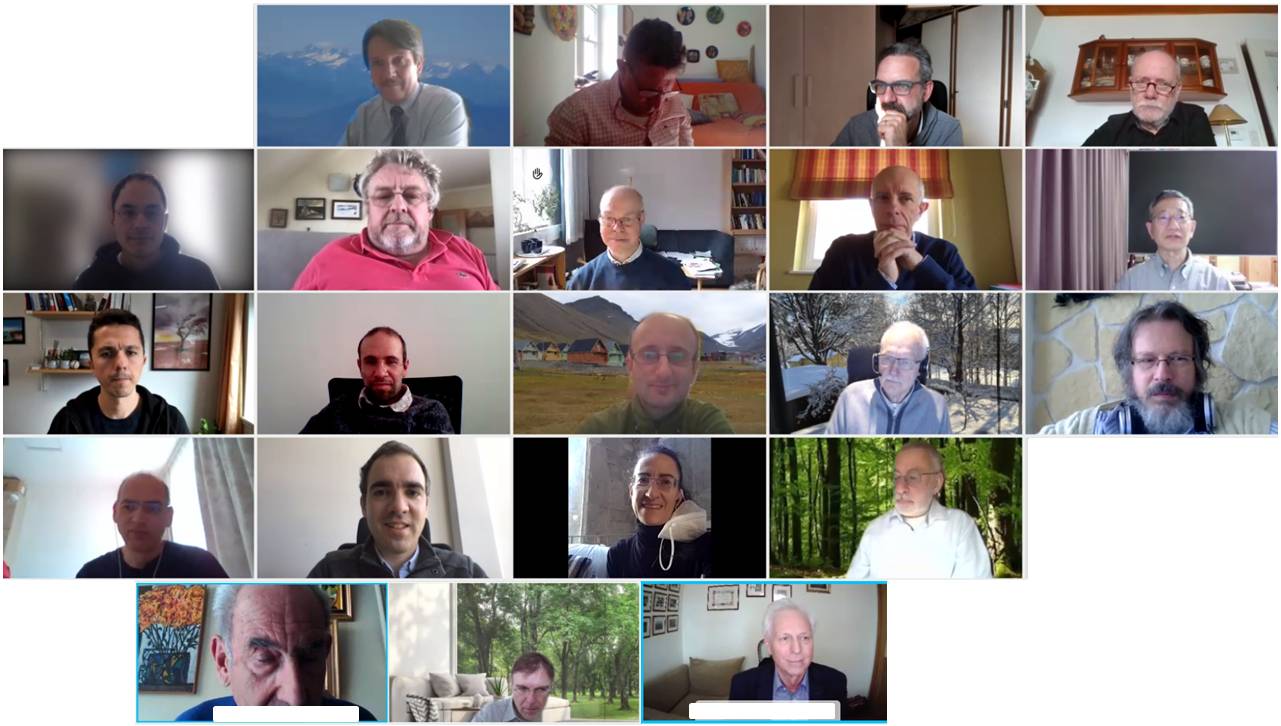