The Communication Systems Group (CSG) did demonstrate in an easy-to-understand setup the establishment of a network blocking scenario (DNS-based) as well as its bypassing from the users' perspective (VPN-based). This was embedded into a 10vor10 report, the prime Swiss evening news, on Friday May 4, 2018. This report presented the technological basics and opened room for the dispute between Matthias Jauslin, member of the Swiss parliament, and Christian Luck, a member of the Zurich Chaos Computer Club, in the context of the Swiss "Geldspielgesetz" (Swiss law on money games). 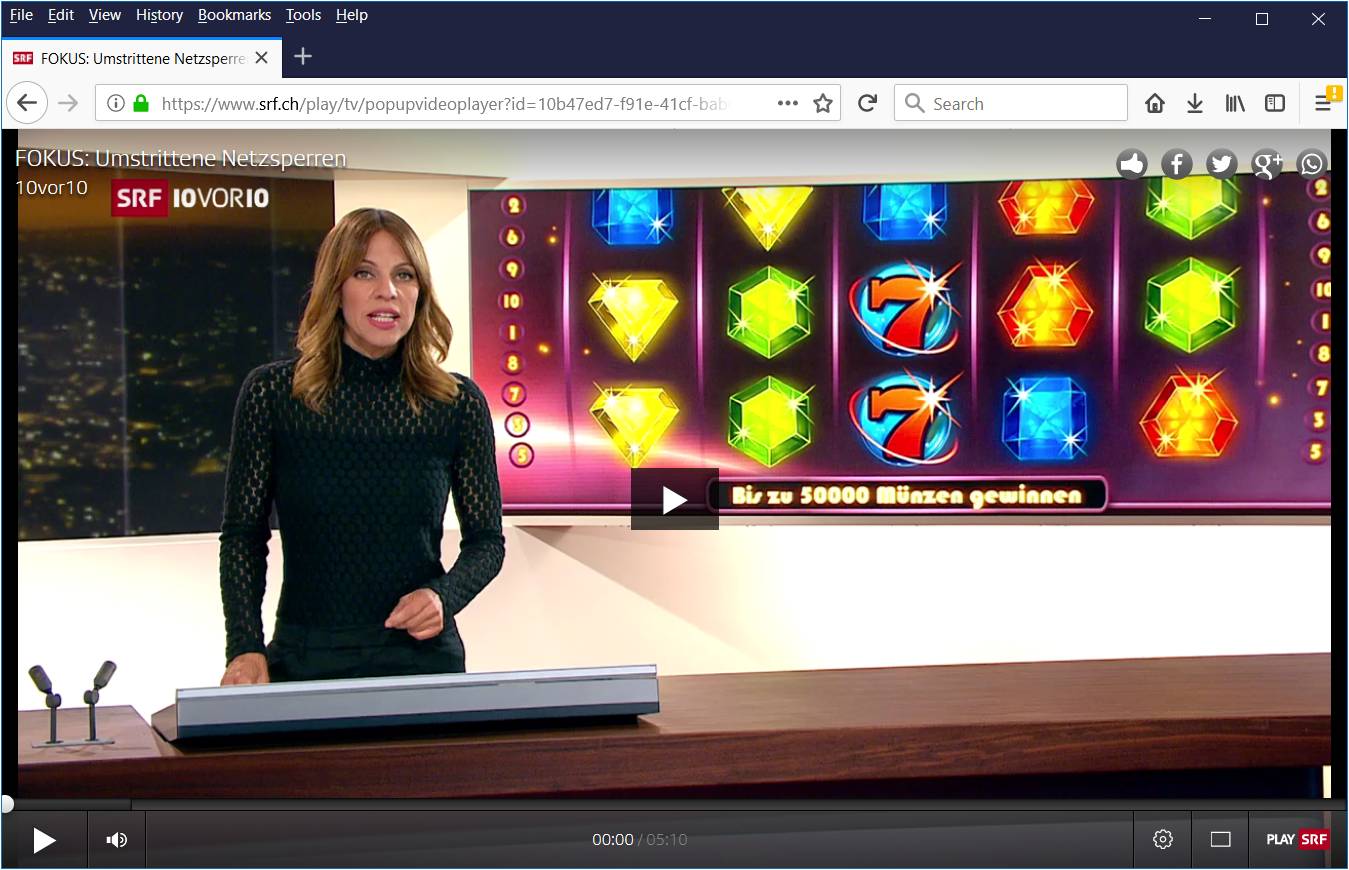 Prof. Dr. Burkhard Stiller was supported in this demonstration by Bruno Rodrigues and Eder Scheid, who did set-up the Linux-based router, end-systems, and the hypothetical blocking page "STOP", based on Luzia Tschirkys provisioning of such content from the "Koordinationsstelle zur Bekämpfung der Internetkriminalität (KOBIK)".